Industry mogul Chris “Gotti” Lorenzo has influenced the careers of several industry heavy-hitters. He has been the catapult to long lasting success for Ashanti, his brother Irv Gotti, and several others. As Co-Founder and current Vice President of Murder Inc. records… Chris Gotti has disrupted both the music and technology spaces making top-tier executive decisions, backed by over a decade of accolades. 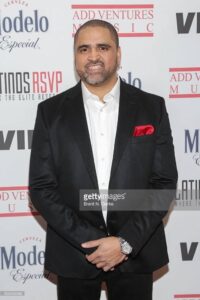 Now the industry guru is sharing a gold-mine of information with the ones who need it most, Independent artists. Add Ventures Music is a digital distribution company shaking the entrepreneurship space. The company has made it a mission to educate artists on owning their masters and intellectual property. Nonetheless, empowerment is at the forefront of this groundbreaking innovation. As he provides artists the tools to a long-lasting music career, Add Ventures Music will become a leading competitor unlike any other in its market.

Our major point of differentiation is we TEACH independent artists how to “OWN” their music, likeness, and intellectual property IN PERPETUITY

Chris Gotti began revolutionizing the digital arena in 2002 by consulting with Jeff Arnold, founder of WebMD, HowStuffWorks, Sharecare, and LidRock. These sessions would lead to the creation of Gotti’s tech-based company. In addition to providing the keys to monetization, he gives artists exclusive access to industry players such as himself. Digital marketing, radio, production, and more are provided to artists to skyrocket them to the next level. Keeping in mind this is on top of distributing artists music to major streaming platforms.

For the past months Gotti has taken his company on tour being and example for the practices that he teaches. Above all, he is taking over cities like Birmingham and Memphis, stepping face-to-face with these artists, representing exactly the type of help they will receive with AVM.

Watch him talk about the starting of Add Ventures Music and more now! 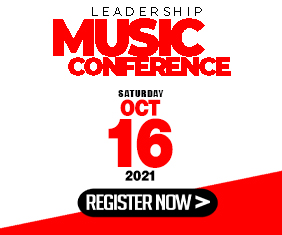 VA Artist James Moss Jr releases dope visual for his track “Back Then!”