[Boi-1da] Canadian producer and songwriter that molded the ovo sound.

When Lil Zay Osama walked into juvenile lockup just days after his 16th birthday to spend the next five years of his young life behind bars, it could have been the end of his story. It often is for young people who the system decides it can’t do more for than locking them away. Instead, he turned the experience into the beginning of a new chapter, where he’d build from his time in the street life to build a path away from it, and come out the other side the greatest rapper in years to emerge out of Chicago’s storied South Side. 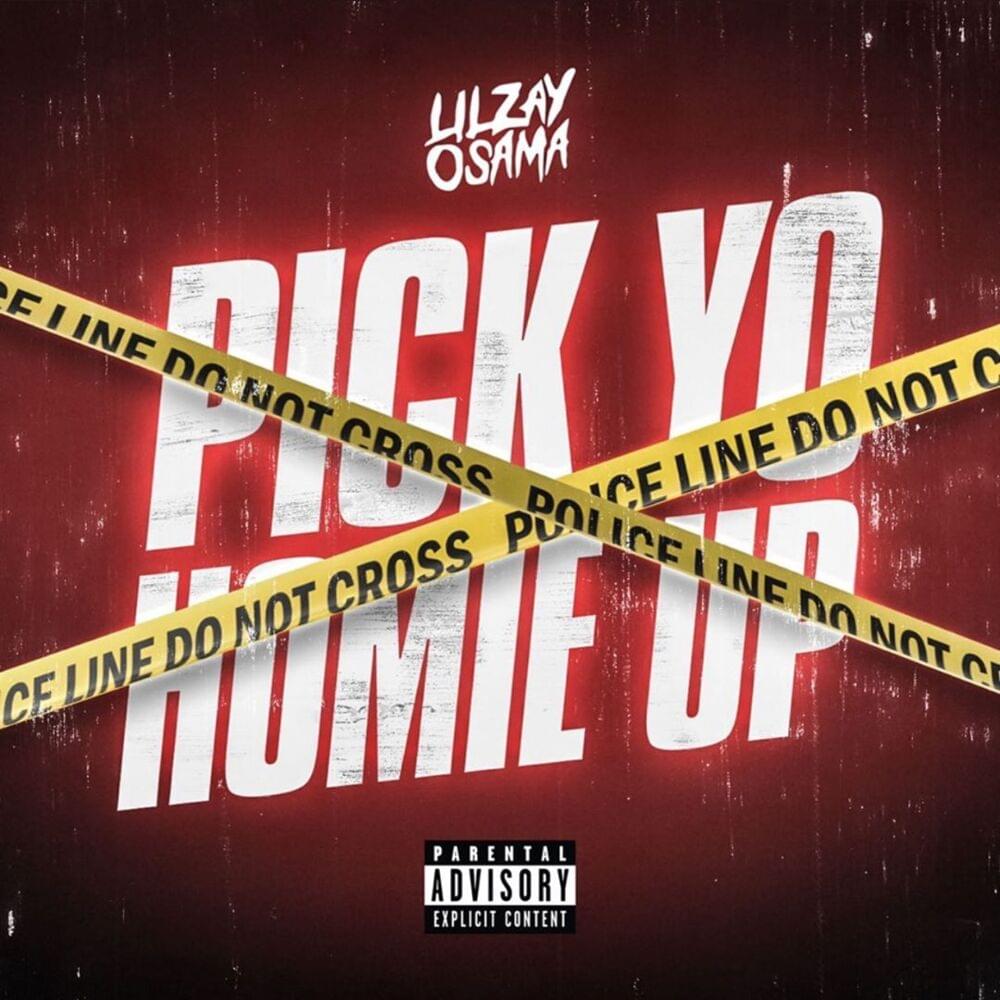 By the time he was sent away for what the state euphemistically calls “juvenile life”–a sentence lasting until age 21–Zay was already a street veteran. He was only 12 when he turned to the only source of income available to a kid trying to help support his family in one of the most chronically underserved communities in America. He was already making records too, a young prodigy coming up in the booming Chicago drill scene that was thrilling rap fans and sparking controversy across the country with its unflinching depiction of Chicago street life. With his videos breaking the half-million mark on YouTube, Zay seemed on his way to join drill superstars like Chief Keef and Lil Durk who’d made it from the corner to the pop charts before jail took him off course.

When he got out early at age 19–and in the process getting the laws changed to end juvenile life sentences in Illinois–the rap game had changed and drill was no longer the phenomenon that it had been. But Zay had changed too. While he was locked up he’d spent his time focusing on his craft because he’d decided that once he was free again he wasn’t going back to the streets. With a new style, a new perspective, and new level of determination, he set out to rebuild the career that had almost been taken away from him.

At age 21, Zay’s already been through more than most people will in a lifetime, and in the two years since he got out of jail he’s developed the skills to capture his experiences in vivid, high definition lyrics. Street singles like “Survive,” “Changed Up,” and “Trenches” document the ups and downs of life in the Chicago crack game in gritty detail, with a cinematic scope that recalls not only Tupac’s thug poetry but the verite drama of The Wire and John Singleton’s Nineties gangsta classics–all delivered through unshakable melodies that demand repeat spins.

And the streets are liking what they see. “Survive” has already done nearly 9 million streams on YouTube, while “Changed Up” has become Zay’s breakout single with over 22 million, all on word of mouth. Every time a Chicago rapper’s earned this kind of buzz it’s flipped hip-hop on its head. With new material on the way, Lil Zay Osama’s about to show the world the power of a second chance