PaidDro is an upcoming artist based in Virginia who is delivering mood-changing vibes and eye-catching visuals for his growing fan base. Born in Peru,...
More

the idea of mixing luxury and mass-market fashion is very modern, no one wears head to toe designer anymore

YoungKio first started producing beats in 2016. He began producing on the popular digital audio workstation FL Studio, which his friend gifted to him. YoungKio’s early and current influences include producers Wheezy and TM88. He later stated, “In my opinion, I became good at it pretty fast.” He began posting his type beats on YouTube and sold leases for $30. With this money, he saved up to purchase a year-long membership to the beat store hosting platform BeatStars. 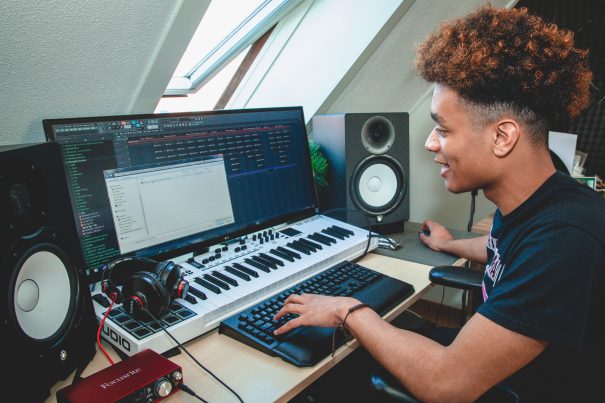 In 2018, one of YoungKio’s beats was leased by American rapper Lil Nas X for his song “Old Town Road”. The beat sampled the 2008 Nine Inch Nails song “Ghost IV – 34”. The song was released independently on December 3, 2018, and gained popularity on social video sharing app TikTok. Since the rise in popularity of “Old Town Road”, YoungKio has done interviews with Forbes, GQ, and many other publications. He has also flown to Los Angeles to work with producers like CashMoneyAP, and appeared in the “Old Town Road” music video. He has since been hired to produce beats for prominent artists like Lil Pump and Rico Nasty. 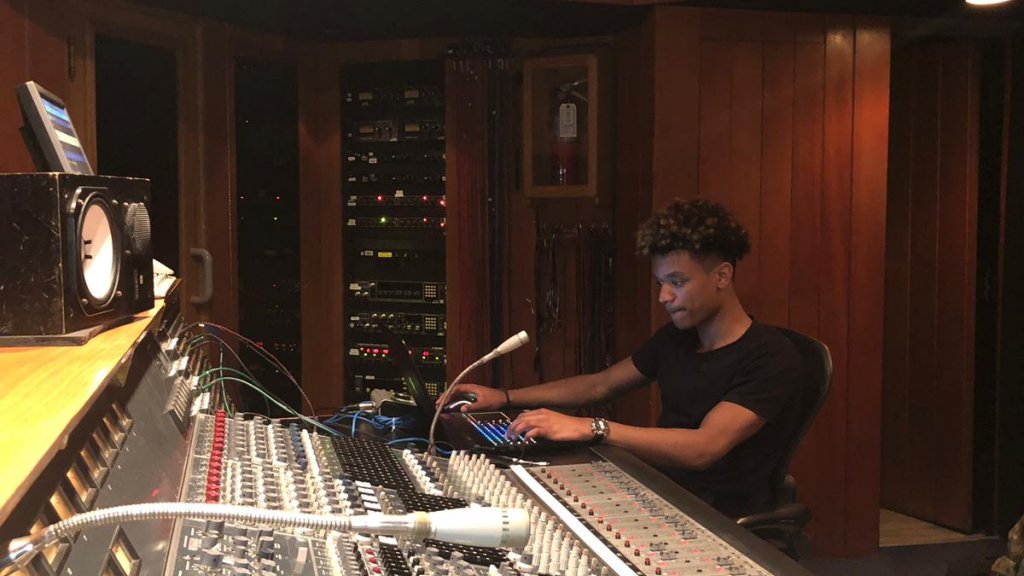 Maryland born engineer and producer Biggz, has been the creative brains behind some of the hottest tracks on streaming platforms. From EarthGang to Lil’Boosie...
Read more
Producers

Florida has become a hub for turning out artists with insanely dope music. DJ Fourteen is not only one of Palm Beach’s hottest DJ’s,...
Read more
Producers

Alex Petit (b. May 19, 1995), better known by his stage name CashMoneyAP, is a French beat producer who started his career by making...
Read more

Cashhhh is on her way to being one of the hottest females from New Orleans!

[R.Lyn] Killed The Independent Artist Showcase, Is she the next Superstar?

The Independent Artist Showcase is Going down “Feb. 29,2020” Sold Out