[Boi-1da] Canadian producer and songwriter that molded the ovo sound.

Matthew Jehu Samuels (born October 12, 1986), known professionally as Boi-1da (a play on boy wonder that sounds boy one da), is a Canadian record producer and songwriter based in Toronto, Ontario. He is an in-house producer for Drake’s OVO Sound label and has produced for a variety of artists and groups, most notably Drake, Rihanna, Eminem, Jay-Z, Nicki Minaj, Nas, Lana Del Rey, Kendrick Lamar, and Jake Paul among others. In 2015, Samuels served as the executive producer for Drake’s mixtape, If You’re Reading This It’s Too Late.

His first production work was at the age of 18, when he worked on two tracks on a mixtape (Room for Improvement) for Drake.

Born in Kingston, Jamaica, Samuels moved to Canada when he was three, and grew up in the North York and Scarborough districts of Toronto. He was also raised in Ajax, Ontario, where he attended Pickering High School. His father was a keen listener of dancehall music and so Samuels was brought up listening to Jamaican music. At the age of eight, his mother bought him a Casio keyboard, and at the age of 15, a friend had introduced him to FL Studio (formerly Fruity Loops). Without any formal musical training, he started using the FL Studio beat-making program. A few years later, he won three consecutive Battle of the Beatmakers championships; because of this accomplishment, he was given a spot in the Battle of the Beatmakers judging panel.

His first production work was at the age of 18, when he worked on two tracks on a mixtape (Room for Improvement) for Drake. 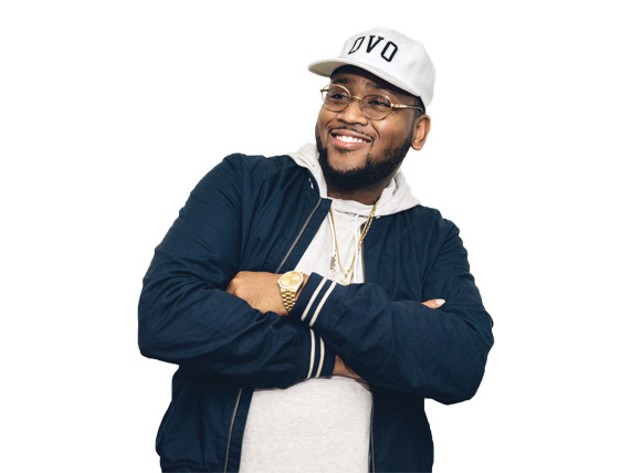 Dr. Dre appeared on the remix of “Set It Off” by Kardinal Offishall, produced by Boi-1da. In an interview with FLOW 93.5, Boi-1da revealed that he was working on beats for Dr. Dre’s highly anticipated album, Detox, which was to be released in 2011. However, that album was indefinitely shelved, and none of the released or leaked tracks by Dr. Dre featured Boi-1da’s production. He has since stated that he was working with songwriter Sean Garrett and has submitted tracks for Usher. He’s also working on Busta Rhymes’ upcoming album, Extinction Level Event 2.

In 2010, Boi-1da produced the hit song “Not Afraid” by Eminem, and “hahahaha jk?” from Das Racist’s debut album Sit Down, Man. Boi-1da assisted with Drake’s second album, Take Care, which was released November 15, 2011. Boi-1da worked with rapper Lecrae on his song “Gimme a Second” from his mixtape Church Clothes. He also collaborated with rapper Bizzle on his 2013 album The Good Fight3. He is also a member of Drake’s October’s Very Own with Noah “40” Shebib and T-Minus. Boi-1da produced “Party Favors” for Tinashe for her album Nightride. The single features Young Thug.

In January 2016, Rihanna released the dancehall track “Work”, featuring Drake. The song peaked at number one on the Billboard Hot 100, becoming the second Boi-1da produced track to top the charts. Between 2016 and 2017, Boi-1da continued to produce dancehall tracks, such as Drake’s “Controlla”, Tyga’s “1 of 1”, PartyNextDoor’s “Only U” and Nicki Minaj’s “Regret in Your Tears”. 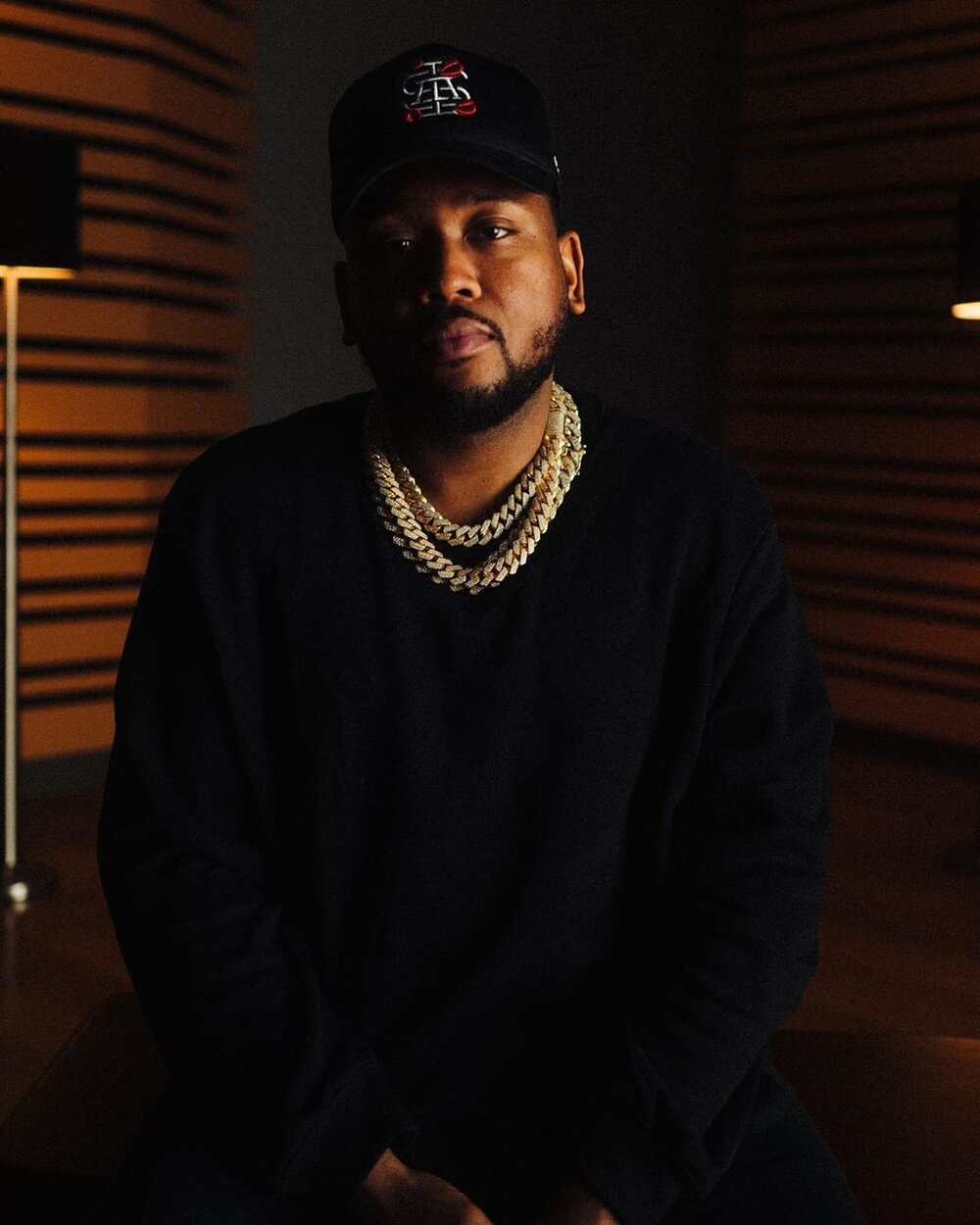 In September 2017, he produced “No Limit” by G-Eazy featuring A$AP Rocky and Cardi B.

In August 2018, he produced “Lucky You” by Eminem featuring Joyner Lucas.

In May 2019, he produced “Isis” by Joyner Lucas featuring Logic.

In June 2019, he produced “No Guidance” by Chris Brown featuring Drake.