Bars: Not many artist like Brooklyn’s Queen – [LoLa brooke]

Republic Records is an American record label owned by Universal Music Group (UMG). It was founded by Avery Lipman and Monte Lipman as an independent label in 1995, and was acquired by UMG in 2000. Republic was initially an imprint of the Universal/Motown Records Group, and was renamed Universal Republic Records after a reorganization in 2006 before reverting to its original name in 2012.

In 2006, corporate restructuring saw the formation of Universal Republic Records through a merger between the two labels

Now that you know the history of this great record label do you think you have what it takes to be the next artist signed to Republic Records? 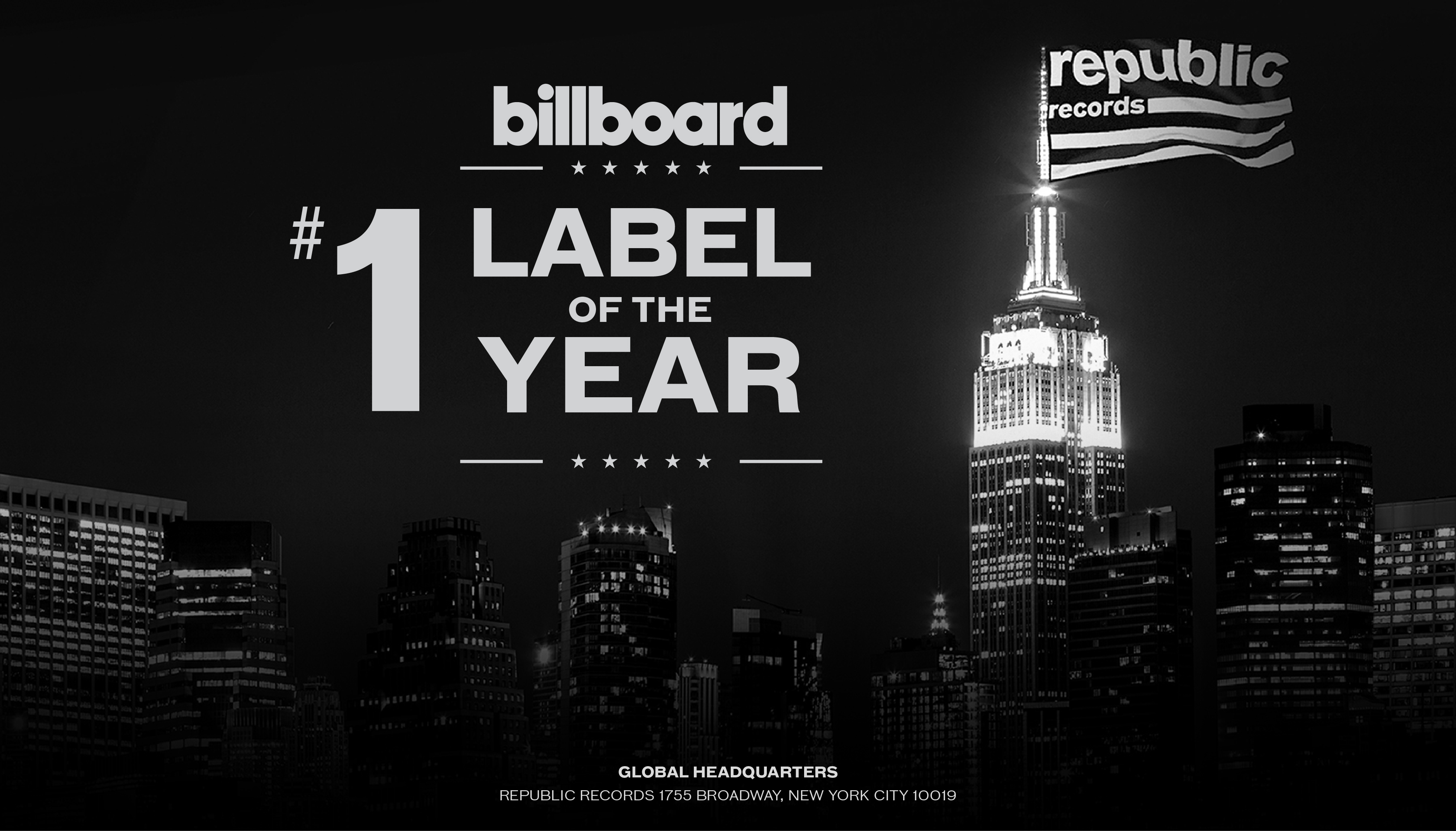 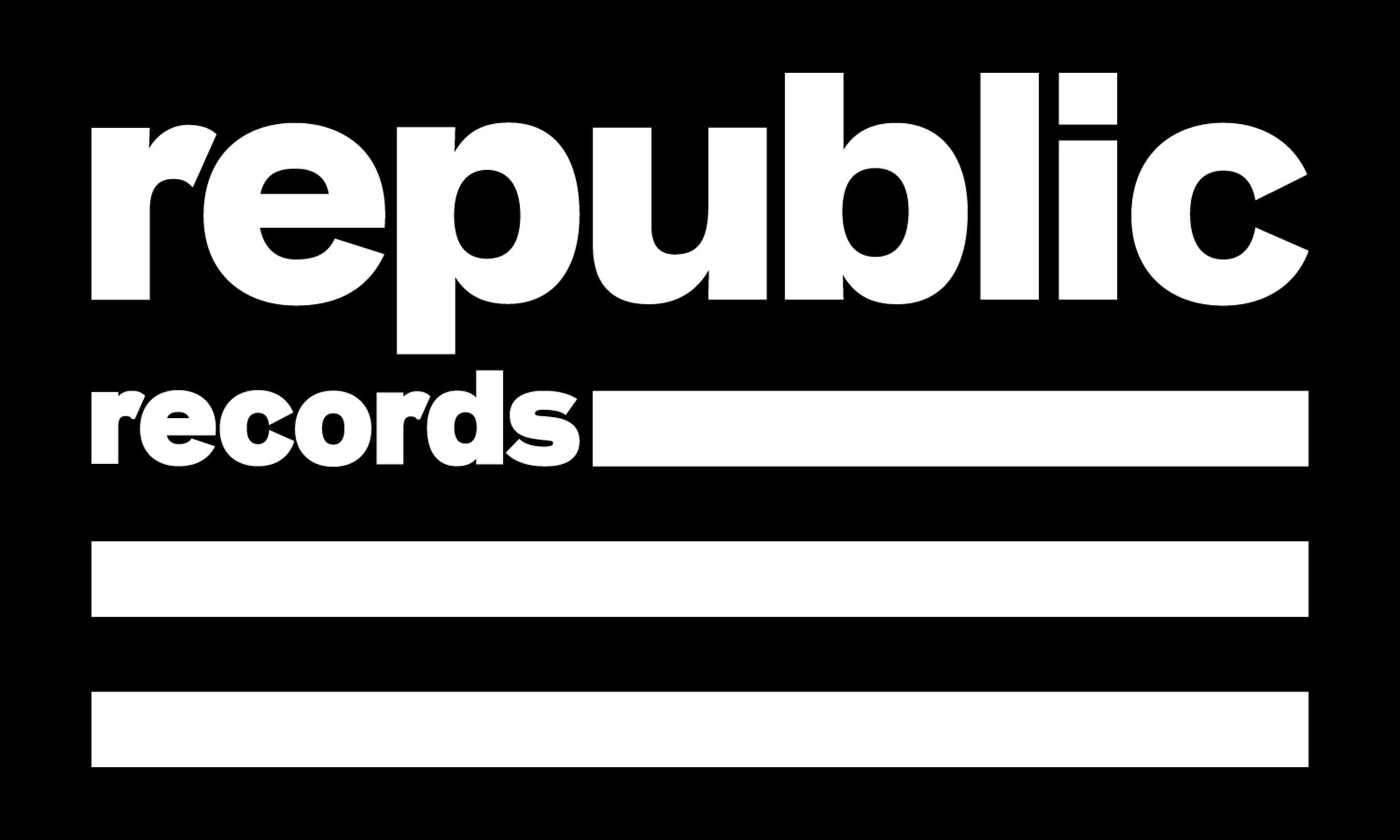