Warner Music Group Inc. (WMG), also known as Warner Music, is an American multinational entertainment, and record label conglomerate headquartered in Los Angeles. It is one of the “big three” recording companies and the third largest in the global music industry, after Universal Music Group (UMG) and Sony Music Entertainment (SME). Formerly part of Time Warner (now WarnerMedia), the company was publicly traded on the New York Stock Exchange until May 2011, when it announced its privatization and sale to Access Industries, which was completed in July 2011. With a multibillion-dollar annual turnover, WMG employs more than 3,500 people and has operations in more than 50 countries throughout the world.

The company owns and operates some of the largest and most successful labels in the world, including Elektra Records, Warner Records, Parlophone, and Atlantic Records. WMG also owns Warner Chappell Music, one of the world’s largest music publishers.

Now that you know the history of this great record label do you think you have what it takes to be the next artist signed to Warner Music Group? 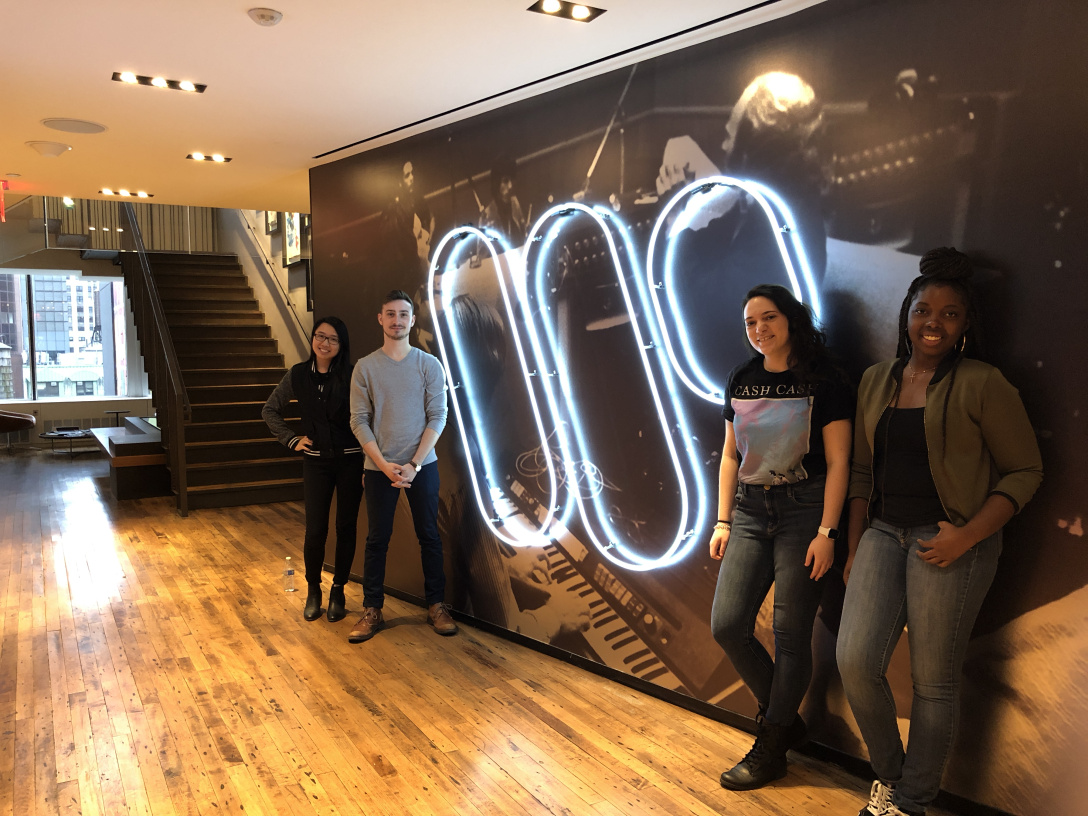 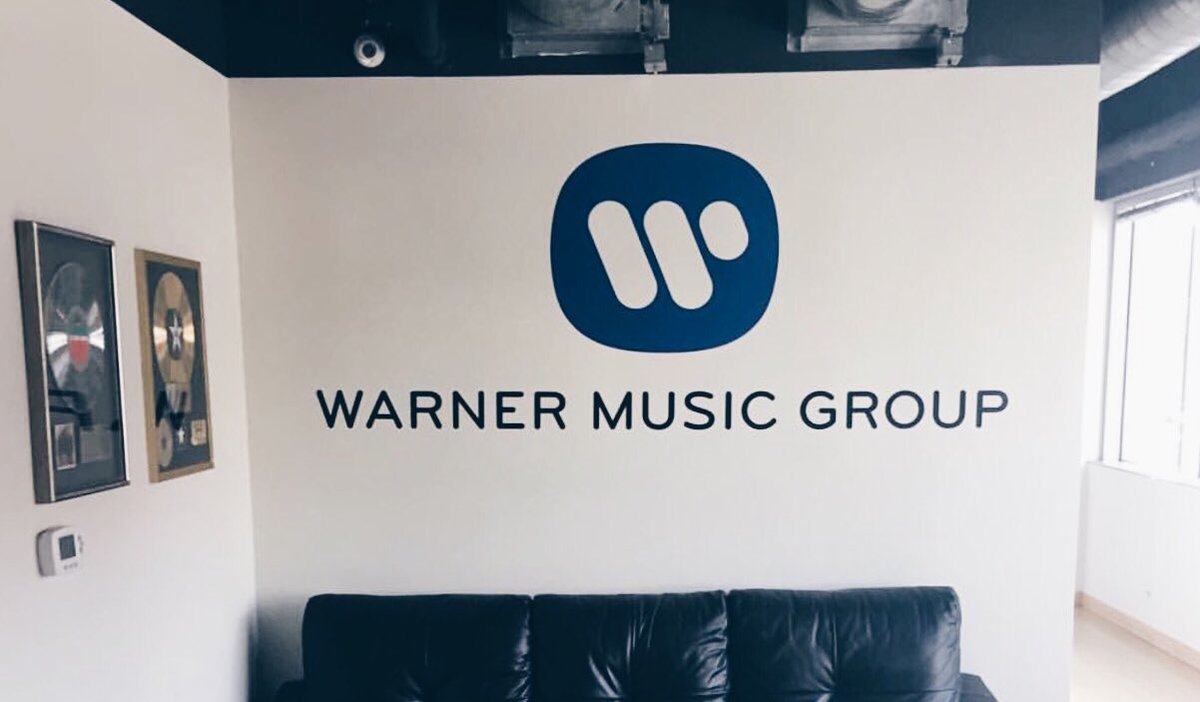